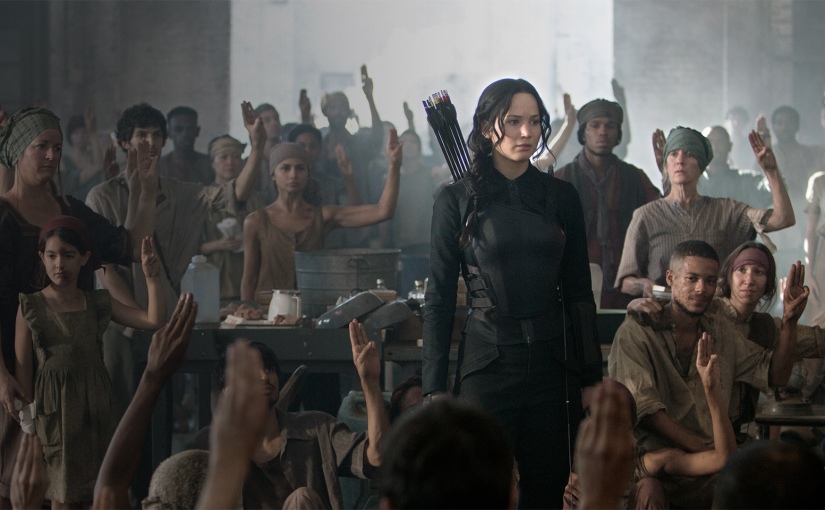 The guys delve deep into the first part of the third Hunger Games. Where did the strong female lead go? Plus, there’s some talk about Golden Globe nominations for 2014 and the insane trend of teaser trailers being teased with teaser trailers. Also, have you seen the cool new Star Wars footage?