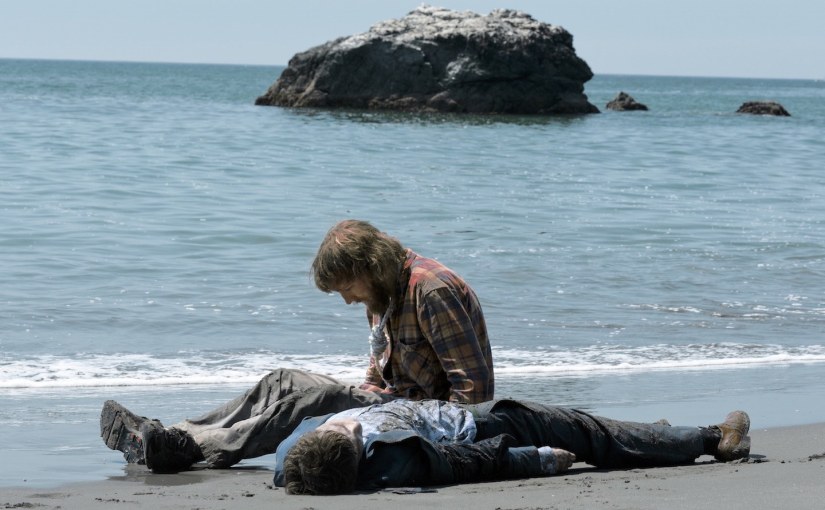 In a brilliant opening laden with dark comedy, a man looks out at the ocean as he struggles to kill himself with a necktie, haplessly unable to get the job done. Luckily, the corpse of a well-dressed man washes up onto the beach, releasing a series of nasty farts to prove he’s dead. It’s then that our protagonist robs the cadaver of its belt and moves to continue his suicide attempt – the scene is hilarious, sad, and intriguing. And it was the first and last moment of Swiss Army Man that I found the least bit interesting. END_OF_DOCUMENT_TOKEN_TO_BE_REPLACED